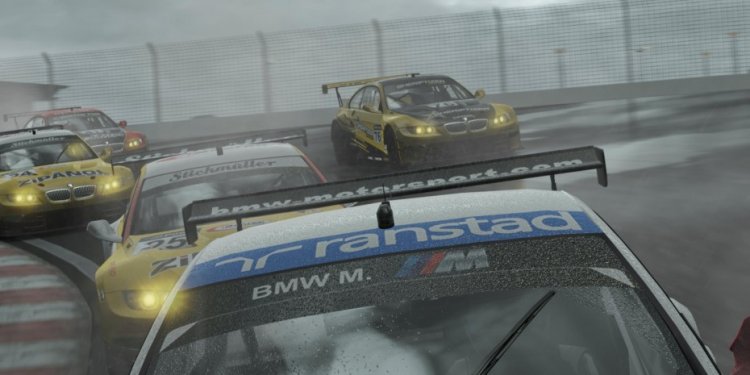 With heart pumping, Gary Uhlman rang the doorbell again. He was just a block away from his parent's home and about to find out if he'd be leaving with a 1968 Chevrolet Chevelle SS.

Frankly, there was no reason for the 15-year-old to think he would. A "For Sale" sign wasn't in the windshield and the neighbor who owned it never talked of letting it go. But none of that mattered.

In a way only teens can, Gary fell in love with the muscle car. The neighbor seldom had the garage door open to reveal the classic cruiser but those few glimpses were enough. Finally, Gary couldn't stand it any longer. On a spring day in 1985, he made his approach. When the door opened, Gary cracked a smile and mustered his courage.

"Would you sell me your car?" he flatly asked. He held his breath. The answer was yes.

Gary Uhlman of Schaumburg is so enamored with this 1968 Chevrolet Chevelle SS that he purchased it twice, rebuilding it both times. -

The neighbor purchased the Chevy in 1971 and seldom drove it. In 1976 the vehicle was parked and he started dissembling it, planning a full restoration. That never happened. Whether it was his disinterest or Gary's youthful vigor, either way, the car was the young man's to have.

Gary was over the moon but dreaded what came next. Waiting at home was the harder conversation; one he'd have to have with his mom.

"She took a lot more convincing, " Gary says. Her concerns weren't the time or effort required to return the vintage machine to the road. That one was easy: Gary's dad was a Chevrolet technician for Colonial Chevrolet in Schaumburg. Bob Uhlman knew Chevys inside and out and that same passion coursed through Gary.

Uhlman first bought the used Chevelle when he was 15. His dad helped him get it back on the road. - Courtesy of Uhlman family

The hurdle was getting mom to park her car outside while the Chevelle was repaired inside the family's nice, warm garage. But her beaming son was too much to resist.

After pushing the car home, Gary and his dad set to work. They had the car drivable just before Gary got his license in January 1986.

In 1988, Gary left for college and, seeking something more practical, he "went against my better judgment" and sold his Chevelle. He was still regretting that decision two years later. But his glum outlook turned around while attending a local car show.

Scanning the rows of vehicles, he spied a familiar yellow fender at the far end of the lot. It was his car. He bought it back and stored it in his grandparents' garage until graduation. In 2001, he "re-restored" the vehicle, replacing several body panels and spraying on a new coat of Butternut Yellow paint.

After a few years of driving, the enthusiast wanted more. Seeking to modernize the iconic cruiser, he installed a supercharged, fuel-injected 6.0-liter V-8. Other updated modifications included disc brakes, a six-speed transmission and even drive-by-wire technology. "I wanted to combine the best of the old with the latest of the new, " Gary says.

Now, the powertrain produces 675 horsepower. When compared to its factory 396-cubic-inch engine, the Chevy has double the horsepower and double the fuel economy.