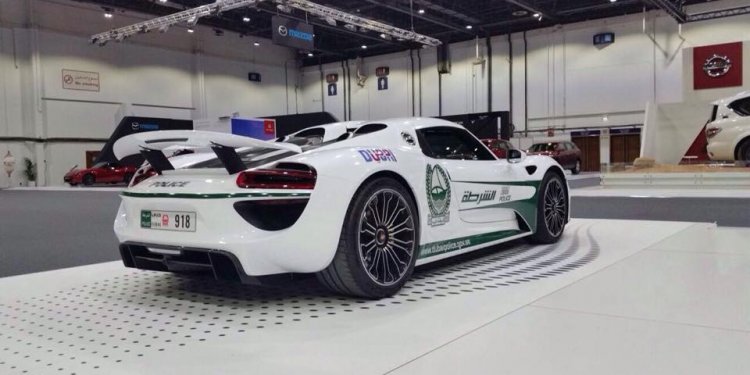 A man died hours after he was thrown out of his minivan during a violent head-on collision with another car that was street racing Sunday morning.

Dominick Del Pozzo was pulling onto Davie Road and attempting to head south when his white minivan was struck by a red Mercedes sedan that was speeding north while racing a silver Infiniti sedan, police said.

He was rushed to Memorial Regional Hospital in Hollywood, where he died later that night.

Del Pozzo was the owner of Culinary Affairs Catering, a family-run business based in Fort Lauderdale, a manager confirmed on the phone Monday.

Originally from Naples, Italy, Del Pozzo grew up around the restaurant business; he watched his father run the Monte Carlo restaurant in Queens, New York, according to his catering business website.

"Growing up in a family-owned restaurant, pots, pans and bread dough were his toys as a young boy, " the website said.

Police said that Del Pozzo was leaving the parking lot of Restaurant Depot, a wholesale restaurant equipment store, at the time of the crash.

"While we mourn his loss and honor his memory, we fondly remember Dominick's passion for creating culinary experiences that surpassed his clients' expectations, " according to a statement released on behalf of his wife, Yohanna Del Pozzo, his family and business staff. "He instilled that in everyone here every single day and we will honor his legacy through our professional service to our clients and the community."

Davie Sgt. Mark Leone said the drivers of the red Mercedes and silver Infiniti were racing each other on Davie Road at the time of the crash near the intersection of Southwest 36th Street.

Upon impact, Del Pozzo was thrown over the two southbound lanes.

The red Mercedes spun into the southbound lanes, jumped a curb and hit a palm tree, police said. Two children and a teenager who were passengers in the car were injured and taken to nearby hospitals, Leone said.

"This is a terrible, tragic event, " said Leone.

The driver of the Mercedes was seen limping, Leone said. He received medical treatment on scene but was not taken to a hospital.

The driver of the Infiniti fled immediately after the crash, but later returned to the scene, Leone said.

Leone said the drivers of the Mercedes and the Infiniti know each other.

Police did not release the names of the children and teen injured because they are all underage.

The names of the two other drivers were not released Monday because the case is an active criminal investigation, police said.