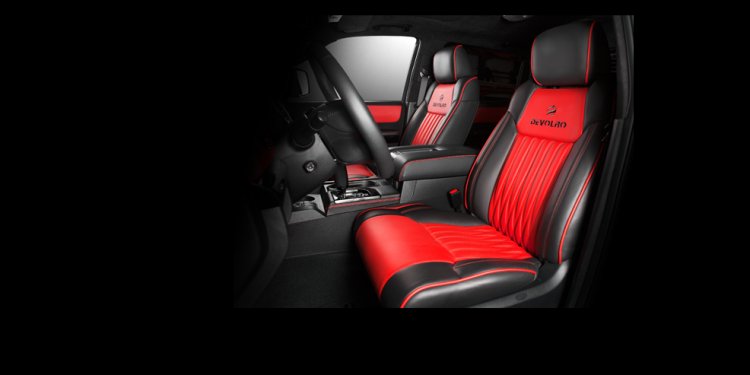 The idea of a sports car with a pickup truck bed isn’t exactly a new one, as cars like the Chevrolet El Camino (although, the El Camino plays fast and loose with the term “Sports Car”) were very poplar in America and Australia is famous for such cars, calling them “Utes”. However, where cars like that are popular in America and Australia, they never really caught on in Germany, so you’ll never really see a BMW or Mercedes Ute. Which is exactly why South African tuning company, Mad Dog Racing, created this E92 BMW M3 Ute.

We’ve actually seen something like this before, as BMW once made one of these as an April Fools joke and used it as a parts car, something to transfer parts and equipment around the plant quickly. However, that wasn’t something anyone could actually buy and was just a one-off experiment. Mad Dog Racing’s M3 Ute can actually be bought and you can technically bring your M3 to them and have it converted to this. It’s a real, fully-functioning M3 pickup truck.

What MDR did was essentially cut the the trunk lid and most of the roof off of an E92 M3 Coupe and add a sort of B-pillar to create a pickup out of it. While it isn’t the most graceful conversion we’ve ever seen, it’s really not that bad and looks pretty decent. However, oddly enough, the trunk doesn’t have a tailgate, but opens like a traditional trunk still, which is a bit strange. With the trunk up, it almost looks like it has a large rear wing.

While this isn’t the kind of car that a traditional BMW enthusiast would enjoy, it’s still kind of fun and interesting. It would definitely be fun to give this car a go and see how it drives without its roof and trunk. Plus, if I were a contractor, this would definitely be something I’d drive around a work site, just for fun.