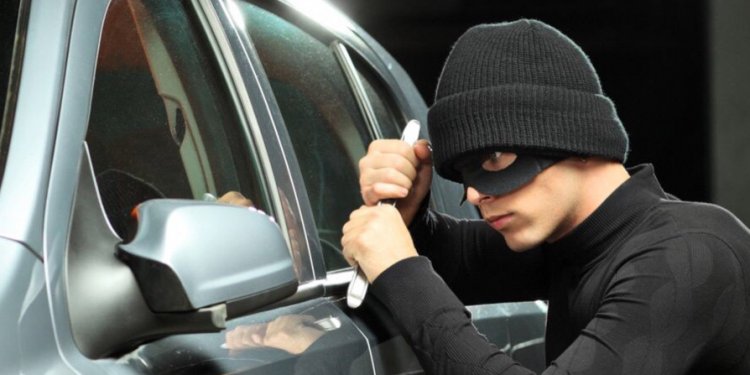 By far the steepest learning curve for a nitro rookie is learning how to tune a carburetor. It can be awkward at first, but with a little effort, you’ll get it and never forget how to do it. Before we start adjusting needle valves, let’s consider the role of the carburetor and how it works. Properly tuning a carb is much easier once you understand how it functions.

In some cases, the barrel not only rotates, but it also moves slightly from one side of the carb housing to the other – an action similar to a screw being twisted from a threaded hole. This sideways motion operates the low-speed needle by pushing it into or out of the spraybar.

The slide-valve carb components are similar to those on a rotary-barrel carb, but they’re just arranged differently. Instead of having a vertical hole drilled through it, the slide valve is a solid piece of plastic or metal. To regulate airflow, as the piece slides into and out of the carb’s venturi, it allows air to pass by. As with the rotary type, the slider contains the low-speed needle valve to control the fuel/air ratios for idle and low throttle settings. As the slider is further closed, the low-speed needle valve reduces fuel delivery and the air flow is reduced; as a result, the engine slows down.

All carburetors control engine speed by varying the amounts of air and fuel that enter the engine. In RC 2-stroke engines, either a rotary-barrel or slide-valve carb is used to control this vital air/fuel mixture; the valve controls the amount of air fed into the engine, and the fuel-mixture needle, or needles, controls the fuel delivery. As your vehicle’s transmitter trigger is pulled, the throttle servo either rotates the throttle barrel (on a rotary carb) or retracts the slide valve (on a slide carb) to feed more air into the engine to increase power and speed. Similarly, when the carb is closed, air and fuel intakes are restricted and, consequently, the engine slows down.

All RC engines use either rotary-barrel or slide-valve carburetors, but there’s an additional level of distinction within these groups: the number of tuning needles they have. The most basic engines have a single needle that adjusts the fuel mixture, but the majority of engines use two needles: one for a low-rpm mixture setting and another for high-rpm adjustments. Some high-performance racing designs have three independent needles to adjust the low-, midrange- and high-rpm mixture settings. Next, we’ll look at the pros and cons of each needle configuration and focus on tuning advice for all three varieties.

Single-needle carbs are often billed as “easier to tune” because there is only a single needle to adjust, but tuning a single-needle carb for good performance over a broad rpm range can actually be a challenge. Single-needle carbs have only one setting, so the engine generally runs well in a narrow rpm range, but any engine speeds above or below that range will suffer from a less than ideal air/fuel mixture.

An engine that’s tuned as well as it can be with a single-needle carb may run reasonably well in the midrange, but it’s generally very rich at idle and very lean at high speeds. If the engine idles for too long, it can stall because the mixture is rich at low rpm, and running in the high rpm range may cause excessive heat buildup because the mixture is too lean at those speeds. You can adjust the needle to the rich side to compensate for the lean high speed, but then the low speed becomes even more rich, and that makes it difficult for the engine to idle for even a couple of seconds. Tuning a single-needle carb is a question of compromise. Here’s what to do.

Tuning a single-needle carb. The best way to adjust a single-needle carb for all-around performance is to start with a rich but drivable setting and then turn the tuning needle clockwise (more lean) in 1/8-turn increments until the engine’s performance feels well suited to your running conditions. If the engine misses, sputters or stops at full throttle, richen the mixture 1/8 turn at a time until these problems cease.

Getting an engine to run at its best is relative for those that have a single-needle carb. The final setting is always a compromise between allowing the engine to idle for a few seconds and yet still have enough fuel to prevent a lean condition at high speed.

Engine temperature should be your guide when tuning engines with single-needle carbs. That’s not the case when tuning multiple needles for performance, but there’s little choice with a single needle, and it’s best to err toward the side of caution so the engine will live to fight another day. Keeping temps below the 280-degree F mark is a reasonable goal.

Warm the engine completely by running it hard for a few minutes. If, when it has warmed up, its idle speed gradually increases on its own before it stalls, your low-speed-needle setting is too lean. Similarly, if your engine stutters and misses when given full throttle from a complete resting stop, your high-speed and low-speed needles are set too lean. When in doubt, richen both needles considerably and start over by properly tuning the high-speed needle. Then re-tune the engine until the idle rpm level off.

How to Tune a car amp?

How to Tune a vehicle?