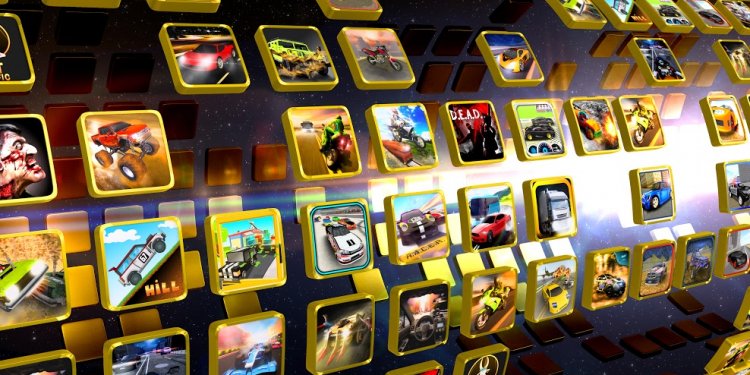 Positech, developers of Democracy and Gratuitous Space Battles, have announced their next game, Production Line. It's an isometric management sim about making cars.

Developer Cliffski says he read a book on car manufacturing and was fascinated by the idea, making him want to explore if it could work as a game.

Unlike the puzzle-based Big Pharma - publshed by Positech - he plans to make this feel more like a tycoon game.

Cliffski has been secretly working on the game for ages now, he's visited Detroit for a tour of a modern car plant and he's also been to the Henry Ford museum. Originally, it was set in Fords era, but the game has since been changed to a modern day setting.

Though he's quite a way into development, there are still a bunch of placeholders, underdeveloped ideas and early assets, with the game not planned to release until around late 2017. That doesn't mean you won't get to play it before then, though, as Cliffski is considering Early Access to help shape the game.