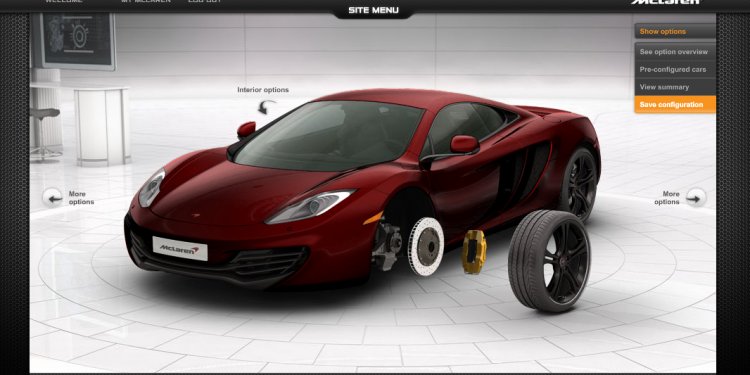 Create your own car

Here in Oklahoma, you can handbuild anything, and take it for inspection. The kind of title you get is for a "shopbuilt." Here is some of the history on it:

In Oklahoma, hot rod culture has been strong since the first cars rolled into the territory. There is a strong yet quiet "yep, we can do that" attitude in the state, because it used to be a place where your only help was yourself and your neighbor in the days of the land rush and city-like ranches (some of the ranches were larger than a few entire countries). Okies tend to improvise-not as well as, say, Aussies or Kiwis, but we do all right. Hot rods are naturals, then.

Way back then it was a common practice to simply abandon a vehicle once you'd gotten your moneys' worth out of it, knowing that somebody would want it for parts. There was even a TV commercial that featured the concept: an out-of-luck car at the side of the road with a note saying "If you can fix it you can have it, " on the windshield.

The result of this was a lot of mismatched parts and hot rodding, and no clear kind of "make" to put on a title. So they used "shopbuilt."

In Oklahoma, "shopbuilt" is also the cheapest for insurance rates, so hilariously, a custom built V-12 supercar would be in the same base insurance rate as a mud-bogger made from twenty different Jeeps.

All you have to do then is pass an inspection, and for that I will share this true story: a pal of mine helped a buddy build a roadster shopbuilt. It had no roof, no doors, and a pane of flat safety glass for a windshield. When it came to the "wipers" category during the inspection, the guy pulled a rag out of his pocket and wiped it across the glass. The inspector said, "Okay, " and checked it off as good.