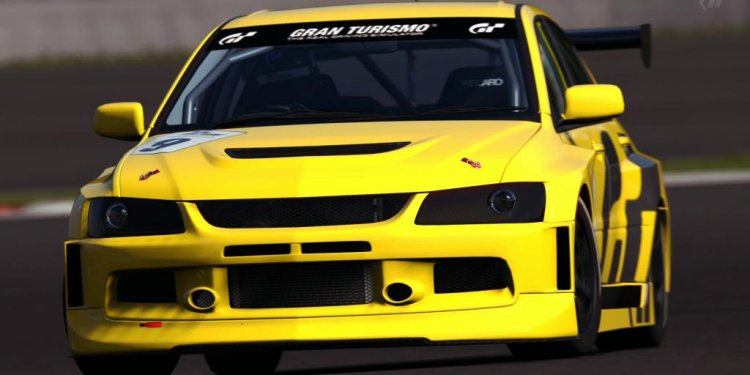 
Some cars are so historic and so magnificent that modifications would only deface their perfection. Here's our guide to not ruining cars that don't need your ideas or input.

Let's start by making things clear: we know all classics can be improved by fitting better brakes and extra cooling. Jay Leno usually does that to his old cars. That's fine as long as it's invisible to the eye. You want your car to work in a traffic jam.

But here are ten cars you shouldn't mess with:

Only 337 were built by careful hands at Yamaha, and it's much more than the sum of its parts. Yes, they made a roadster for Sean Connery in James Bond's You Only Live Twice, but that only adds to the great history of the first Japanese supercar. On the other hand, throwing out its straight-six for an electric motor is an unforgivable sin.

Just like the Toyota 2000GT, the Porsche 959 stopped production at 337 units as well. Stuttgart put everything they knew in the mid-eighties into this car. You could certainly improve its performance by fitting a more advanced turbocharger or better brakes, but it's disrespectful and totally unnecessary.

The high-revving Honda S800 is a great Japanese classic, and owen-magnetic gets a point for summing it up perfectly:

Honda S800. If driving a stock s800 doesn't bring a smile to your face, check your pulse.

If driving a stock S800 doesn't bring a smile to your face, check your pulse.

Citroën ran out of money during the development of the DS and had to ditch the idea for a new air-cooled six-cylinder boxer engine. They used an upgraded version of the Traction Avant's four banger instead. Does that mean you should mess with the concept? No. You should just hop in and float away...

Honestly, what the hell would you change on that? The SL is perfect as it is, and with prices going sky high, you'd better keep it stock anyway.

A few were converted into Jotas since the original was destroyed. That's fine, but also enough. And yes, the Miura will overheat in traffic and lift its front at high speeds. Still, the only thing you're allowed to fit is a fire extinguisher.

Welcome back to Answers of the Day - our daily Jalopnik feature where we take the best ten responses from the previous day's Question of the Day and shine it up to show off. It's by you and for you, the Jalopnik readers. Enjoy! Photo Credit: PSParrot