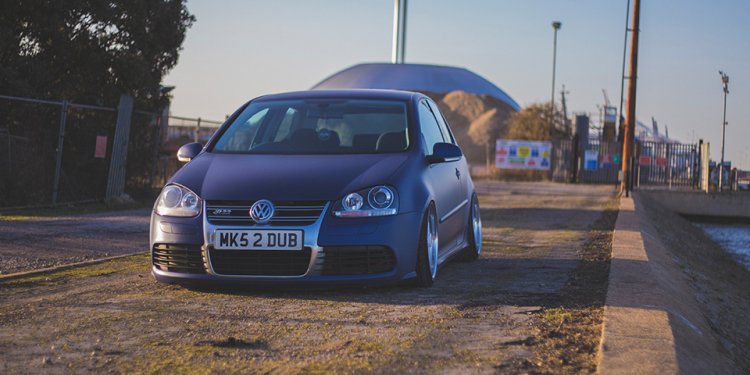 Most popular cars to modify

As another introductory article for our focus on drifting this month, we wanted to do an overview of some of the popular drift car platforms seen around the world. It has been said that any rear wheel drive car as well as many AWD cars or even FWD cars can be "drifted" with the right amount of driver skill, but keep in mind that for this article we are focusing on the most commonly seen
platforms in the grassroots/privateer scene. Also we are not dealing with pro cars here, so don't expect to
see cars like the Viper and Porsche from Formula D or Kumakubo's Evo as
part of this article.

Seeing as how the sport of drifting was originated in Japan, the vast majority of drift cars seen worldwide are Japanese in origin. Of course that does not mean that Japanese cars are the ONLY ones that make good drifting platforms, as anyone who has seen the Top Gear segment with Yasuyuki Kazama driving the Vauxhall Monaro can attest.

I will try to give a brief rundown of each car's positives and negatives as I go through the list. Much of this info might be common knowledge for a lot our hardcore readers, but feel free to follow along and enjoy some cool photos anyways.

Although the AE86 has had a lot of accomplishments in traditional motorsports, the Hachi Roku got most of its fame from its association with drifting. The AE86 had been a favorite in Japan since the early days of drifting and it had already reached legendary status before it caught on in the rest of the world. The AE86 is known for being a fantastic driver's car and one that is perfect for learning drift techniques with. Even though they are down on power in stock form, the AE86 is very light and nimble compared to other drift cars. The old age and popularity of the car has made finding a decent example a hard task, and when you do find one you will have to pay for it. The standard 16 valve 4AGE makes enough power to enjoy although many choose to upgrade to the later model 20 valve versions. Much to the chagrin of Antonio, many AE86 pro drivers have swapped in powerful motors like the SR20DET and Honda F20C to remain competitive with the higher powered cars.

The Toyota JZX family is one of the most commonly seen drift cars in Japan. Unfortunatley, these fantastic cars were never sold in the United States. However, some nice imported examples can be seen in the UK, Australia, and elsewhere. The most popular cars in this family are ones powered by Toyota's stout twin turbo 1JZ engine. Although these cars are four door sedans, the chassis is quite nimble and many praise the car's amount of steering angle. There is also a huge aftermarket for these cars in Japan. One of the main negatives is the difficulty in finding one with a manual transmission. The manual equipped cars typically sell for a lot more than their automatic cousins. Some Japanese tuning shops do offer complete automatic to manual conversions though.

Anyone who has seen Takahiro Ueno compete in the D1GP knows what the JZZ30 chassis is capable of. The Soarer 2.5GTT model is equipped with the same 1JZ engine that is found in the JZX chassis. Although the US never got the turbo model, the popular model for the Americans is the five speed version of the Lexus SC300 which has a naturally aspirated 2JZ powerplant. Seeing how the car was originally sold as a mature sports coupe, finding a manual transmission version can be very hard both in Japan and elsewhere. For US owners, parts for these cars can be significantly more expensive than other popular drift cars. Those that do stick with the car are rewarded with a great chassis that shares lots with the Toyota Supra and offers near limitless potential.

The Nissan S13 is the quintessential drift platform. Although the chassis originally debuted about 20 years ago, it is still the most commonly used drift car just about anywhere in the world. Despite the car's age, tuning companies are continuing to develop new parts for the chassis and the number of S13's still being used for pro drifting worldwide shows just how capable this car is. In most countries, the car was available with Nissan's legendary SR20DET engine though the USDM version was powered by the less desirable truck-derived KA24 engine. There is no need to bash on the KA24 though as its potential has been proven by numerous American tuners. The biggest drawback of the S13 is that is its continued drifting popularity has made it very hard to find cars that have not been overly abused. Here in Japan where used cars are known to be cheap, S13 prices have been on the rise and it costs a fair amount of money to score anything that isn't a total beater.