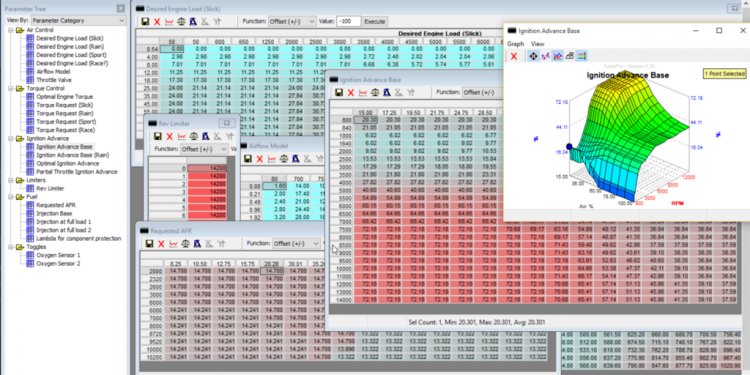 Below is a little bit of information on and pictures of my Trans Am. I bought the car in February of 1996 from a close friend of mine (I always told him to let me know if he ever wanted to sell it and one day he called me on it).

On a late February weekend in 2001 (actually, the weekend before moving to the Seattle Area from the Bay Area to start a new job) I decided to swap out the 305 for a 350 (L05 roller block) and have the transmission rebuilt since the original engine/tranny had 189, 000 miles (the engine still ran nearly perfect, but the transmission was starting to miss first gear now and then). Took me 3 days, but I got it done. In fact, I pulled into the driveway after the first test drive *literally* at the same time the auto-relocation truck pulled up to pick the car up for shipment to Seattle. Talk about pressure and timing!!

I've got a number of things I'd like to do and some things I *need* to do. Proceeds for TunerPro will be used to maintain this car!

During the period between Summer 2005 and Winter 2005/2006, I rebuilt the interior with the help of a friend of mine.

That's quite a big block you got there...

View From the Top