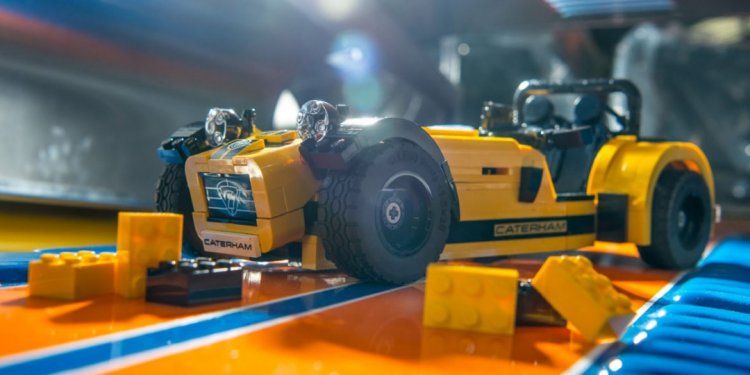 Are you ready for more sweet rides? Yeah, the first teaser for "Cars 3" was surprisingly dark, but Disney/Pixar wouldn't have cooked up three films if fans weren't hungry for the main ingredient: seriously cool cars. The folks over at Gearheads.org had some fun with those cars, showing how the "Cars" characters were shaped by their real-life counterparts.

Check out their cool graphics:

Lightning McQueen: based largely on a Chevy Corvette C6
Mater: 1951 International Harvester L-170
Sally Carrera: 2002 Porsche 911 Carrera
Doc Hudson: 1951 Hudson Hornet
Luigi: 1959 Fiat 500
A few months back, Pixar boss John Lasseter teased what's ahead in "Cars 3, " telling Entertainment Weekly, "Lightning McQueen, he's awesome. We've got some great new characters, some great racing in it. It's a very emotional story. It's a little bit more akin to 'Cars 1, ' where you get into a deep emotion with him. It's really a special story. It's very emotional and his relationship with Doc Hudson, and his memory of Doc Hudson."