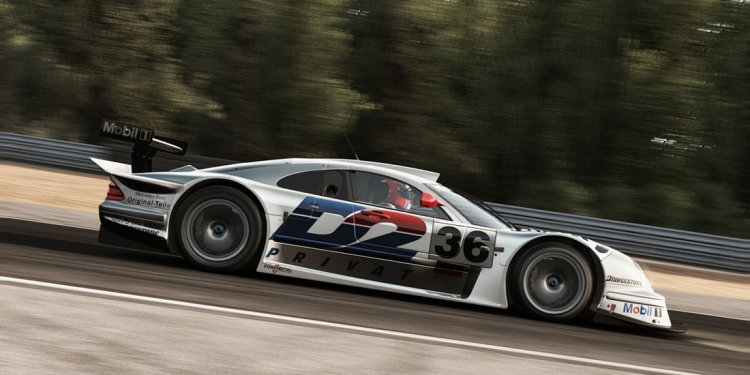 
Because 500hp-plus from a Nissan GT-R sourced 3.8 litre twin-turbo V6 engine on a chassis weighing just over 1, 000kgs equals fast. Named in honor of the ‘yellow teapot’ F1 cars of 1977 (the first turbo-engined F1 cars in history), the $400, 000 R.S. 01, with its Dallara-developed carbon monocoque chassis, was designed to run in its own single-series championship, the Renault Sport Trophy. Renault, though, was inundated with requests to get the beast homologated for GT3 after the car’s unveiling in 2014. Problem was, the R.S. 01 was too quick for GT3: Renault had to fatten it up by over 20kgs, add an extra 50kgs or so as ballast, and detune the engine (along with other modifications) before they finally secured GT3 homologation late last year. None of that, though, changes the base fact—this car is quick, nimble, and over-engineered.

Because rumor has it that the R.S. 01 may make the entry list for the 2017 Bathurst 12 Hour. Speedcafe.com has reported a fleet of the R.S. 01s are Australia-bound. We won’t know until the official entry list is revealed in mid-December, but in the meantime, you can see exactly what the R.S. 01 is capable of achieving at the ‘blue hell’ for yourself in Project CARS. If the rumor is true, you can bet there are few pros doing the exact same thing in preparation for this classic race scheduled for early-February 2017.

Why classic? You can find out why Bathurst is regarded as one of the world’s greatest tracks by reading about it here. Or you can just climb aboard Nic Hamiton’s R.S. 01 as he goes up The Mount for this weekend’s challenge and see for yourself.

Are you quick enough to better Nic’s 2:01.945 in the R.S. 01? Let us know in the comments, especially if you manage the impossible—a sub-two minute run up and down the mountain in the mighty R.S. 01.