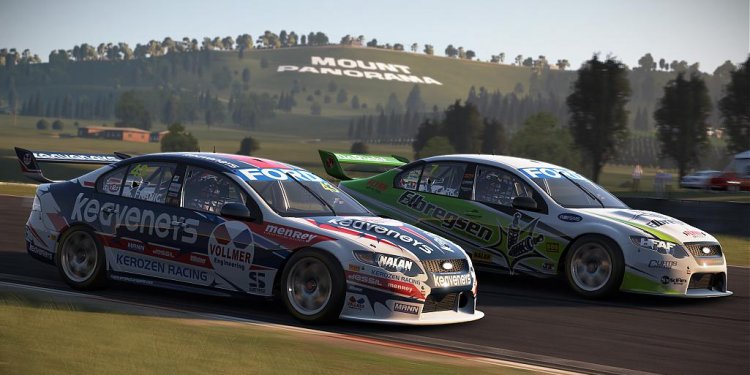 My son is not as old as yours, but I've had this thought more than once. I'm really torn on how to answer this... So I'll wear both of the hats that need to be worn, not in the usual order.

As a Dad, first and foremost, I'm looking at the "for him to drive" part, the fact that that's call it 4+ years away, and the budget, and I'm cringing...

There are two issues paramount in my mind: safety, and reliability.

Older cars just are not as safe as new cars. The has repeatedly issued studies showing that cars older than 20 years are much more likely to have driver fatalities than newer cars. And if you go to to look at ratings, you'll find nothing before 1999.

Your budget is absolutely screaming "before 1999" - unless you get something that needs a complete engine, interior, etc.

Reliability is also a big deal - cars are NOT simple machines anymore. Up until the 1990s, with a modest amount of aptitude, some simple hand tools, and a DIY manual, anyone could fix just about any car. Once electronic fuel injection hit, that changed. You now need much more complex tools just to diagnose, much less actually repair, anything. Full engine management systems, which start in 1996, mean that at minimum you need an ODB II scanner, and that will only tell you some of what's wrong - the rest is buried in manufacturer specific codes and databases, cost out the wazzoo.

So it's a trade off- you can learn and repair very old cars inexpensively, but if you do, you create a rolling deathtrap for your son.

On the other hand, if you opt for safety, you're completely out of your budget. And you need to also budget for complex electronic diagnostics that you probably hadn't budgeted for, and special model-only tools for certain jobs.

As a car guy, it just makes me want to cry. All the nuance is ripped out of modern cars, replaced with vehicle stability control and ABS and a dozen air bags and six speed electronic automatic transmissions... Sure, there are fun cars out there, but nothing with real character, nothing with soul.

But for his first actual car? I want something modern, safe, reliable, with all the things I personally hate about cars - automatic transmission to reduce driver task load, rear backup camera, side curtain airbags, vehicle stability, ABS, maybe the new Subaru system.