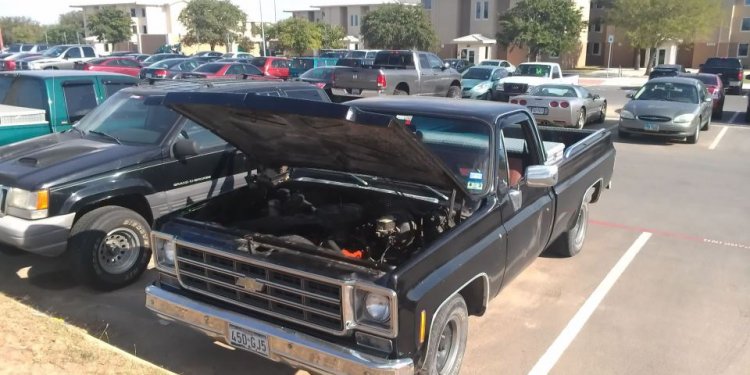 Breaking down a car and rebuilding it is a fantastic source of entertainment for those who enjoy working with their hands or want to learn how to repair cars. These project cars range from beat up junk vehicles that need a complete restoration to fine machines waiting for customization. Although any make and model has the potential to be a project, the top project cars fit within a reasonable budget and have plenty of available parts.

The Chevrolet Impala is a classic car that embodies everything that makes a great project. With a vast production history, shoppers have plenty of body styles available and little difficulty finding original and aftermarket parts and accessories. Impalas from the 1960s remain popular restoration projects, as well as late model customizations.

Years after production ceased, Acura Integras from the 1990s remain popular cars and donor vehicles are relatively easy to find. Additionally, the cars have excellent support from aftermarket parts outlets since owners have the option of installing Honda Civic parts.

Chevrolet's answer to the Ford Mustang, the Camaro, remains plentiful around the country, so those looking for a new project have no problem finding both restoration-ready bodies and donor cars. These stunning vehicles make great road-to-race track cars, especially third generation F-body cars from the 1980s.

Like the Impala, Ford's Mustang is a classic project car with an array of model years and body styles. Its long production history and robust aftermarket parts industry makes bodies and parts easy to find in a range of conditions. Popular models include the original 1964 pony cars, late 1960s muscle cars, and 1980s Fox-body cars.

Like its Toyota counterpart, the Honda Civic makes a great project car for those who appreciate the brand's reputation for reliability and assortment of customization options. Favorite models for projects include Civic hatchbacks from the mid-1990s, CRX models from the late 1980s and early 1990s, and EG Civics from 1992 through 1995.

During its heyday the Miata earned a reputation as a fun to drive, yet affordable sports car with a solid engine and lightweight body. With a vast supply of vehicles that do not require extensive work to the body, Miatas are an ideal platform for customization for the road or track. Cars produced during the mid to late 1990s offer great value for money.

Mitsubishi's Eclipse is a DSM car along with the Eagle Talon and Plymouth Laser; they are essentially the same cars with different external pieces. This gives owners additional options when looking for parts for their projects. Cars produced between 1992 and 1994 work well as projects because they have fewer technical issues than previous years.

Overshadowed by Toyotas and Hondas during the 1980s, the Nissan 240SX finally earned a reputation as a drifting machine. Unfortunately this increased the car's value and decreased the available supply. Yet, mid to late 1990s models still make great projects for those who want a car for the road and track.

Throughout the Pontiac GTO's production history, General Motors made millions of cars. The sheer number of available vehicles makes the model an ideal candidate for a first-time project since owners do not need to worry about throwing away money on mistakes. Those with more experience may opt for a rare Judge model worth more money.

The Toyota Corolla is reliable commuter car that is a popular project car, especially for models built during the mid-1980s. Owners have an array of cars available, as well as a robust market for parts they need to complete the project and turn the car into a custom daily driver or racecar.

Working on your weekend project is easier when you shop on eBay, where you can find everything from donor cars to parts, such as engines, seats, and taillights. To find these items, enter descriptive terms in the search box to see what is available. As you review the listings, pay attention to details, like whether the parts are original or aftermarket products. Additionally, consider their location, as exposure to snow and saltwater damages parts. This helps you stay within your budget so you complete the project on time.