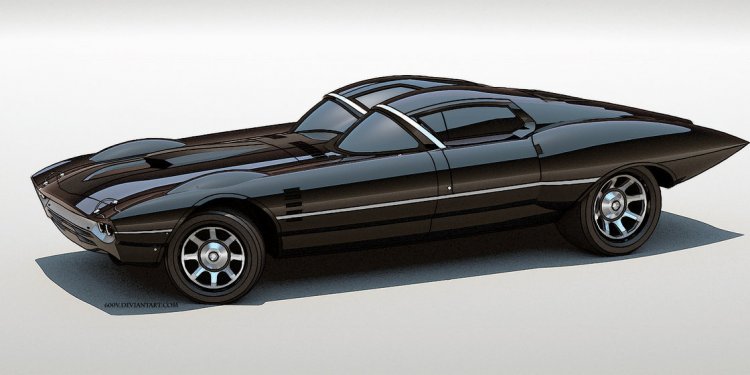 Sadly I have not visited a motor show myself for many years, and Paris 2016 is no exception. I have of course been closely following coverage. The French are truly stealing the show, with the Renault Trezor concept an outstanding example of showmanship and the Citroen C3 proving to be the production car highlight of the show. The Germans seem a bit lost, especially Audi. Reveling in their tiny advances in production techniques (see an earlier post) is not something the public can appreciate easily (Apple have similar issues) and the visual language seems to be moving backwards. Skoda now appear to make and design better Audis than Audi. So this post is titled because of the small cars that are making big news at this show, one of which was underwhelming! The Volkswagen I.D. Concept is a little bland and ordinary, but such is the way at the conservative manufacturer of the Golf.

Compared to sticking with their 1974 template, the I.D. concept was clean and smooth and tidy, but uninspiring. Three newly launched production cars impressed. The Opel Ampera-e is a very tidy little electric car design, with outstanding technical features. The Nissan Micra has suddenly been dragged into fashion with Infiniti brand-esque curves and swooping surfaces, a real shock! Finally the Citroen C3 takes cues from the outstanding Cactus C4, with its air bumps and urban utitily chic. So Parisien! I include these rear end comparisons though….. just look at that lower bumper area. The Opel seems to have parts stuck to it from a 1994 Corsa. Why? What are these multiple extra (cheap) lights for? Is this US regulations? It’s also sold as a Chevrolet.

The rear ends of Micra and C3 are minimalist and quite wonderful in comparison.

Please note! Photos are not mine…. thanks to Autoblog, and AutoExpress

Filled my diesel car up. This is the range remaining. An electric car can’t do this, but…. then I drove 2km round trip to local shops and back home. Any electric car CAN do that no problem at all! In fact- I should’ve walked (an extra km was used to drive to the cheapest petrol station).

A good electric car like a Tesla is an iPhone compared to a Nokia (in 2007) It’s faster, more powerful, better in every way- but doesn’t last all week. Look what happened to Nokia. Same fate awaits fossil fuel powered cars.

Here is the new Gumpert Apollo Arrow…. which is one of the most perfect examples of why you should always hire a good car stylist to design your new car! Compared to the original Apollo, it has the same function, but improved styling. That is car design.

As an automotve design teacher, this is possibly one of the best and most important articles I’ve read recently. I have urged all my students to read it, this is the future we are entering, and it sounds very interesting and exciting. Vehicles will still need designing, and even private vehicles will continue to exist for recreational and non-urban use.

By the time you read this maybe this car has actually been launched, or maybe not. I suspect not. It’s vapor in my opinion, which will never be put into production (mostly because it can’t be engineered as it is). The design is a mess, poorly photoshopped together based on other mid-engined designs (Bugatti) and the packaging has been ignored in terms of driver/passengers visibility. This design could work perhaps, with some tweaks and development carried out by a trained designer (please speculators, hire professional car designers!). I couldn’t resist very quickly showing a few form tweaks that improve the design instantly. See my hastily hacked together GIFs below. The proximity to April 1st launch date is the biggest clue on this however…. so let’s see in a few days if it was all a hoax. Oh and this is how to design a proper hypercar.