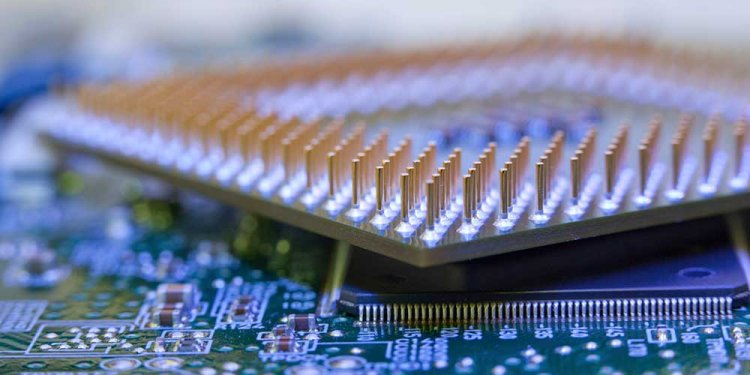 Has Google cast a dark cloud over companies targeting growth from autonomous vehicles?

Mobileye (MBLY) stock sold off 4.3% Monday on news that Google-owned Alphabet (GOOGL) has developed advanced sensor technology that it could potentially license to automakers for self-driving cars.

Shares of Mobileye, a leader in advanced driver-assistance systems, bounced back 1.4% Tuesday and another 2.1% Wednesday. Still, Google's push into autonomous vehicles could weigh on Mobileye and others down the road, including Nvidia (NVDA) and Intel (INTC).

Google last month spun off its self-driving car project into a stand-alone company called Waymo, which at this week;s North American International Auto Show in Detroit announced that it has built its own sensors, radar and cameras, in addition to software, to guide self-driving cars.

Waymo CEO John Krafcik, meanwhile, told Bloomberg that it's possible the Google subsidiary could sell its technology to automakers. Google has a partnership with Fiat Chrysler Automobiles (FCAU), to build vehicles with its full self-driving kit, including hardware and software.

IBD'S TAKE: Alphabet stock has climbed slightly above a 824.40 buy point from a cup-with-handle base. Learn more at IBD Stock Checkup.

Waymo, while extolling its autonomous vehicle technology, was tight-lipped at the auto show about the computer processing power needed to make sense out of the sensor data. Analysts say that self-driving cars require computer chips that can process artificial intelligence software to map their surroundings and detect hazards. That's a strength of Nvidia's powerful processors, thanks to their "parallel processing" circuitry. Intel also is pushing into AI and the autonomous vehicle market.

Google disclosed its AI chip in May. The chip helps run TensorFlow the software engine that drives Google's deep neural networks — networks of hardware and software that can learn particular tasks by analyzing vast amounts of data.

The first Tensor chips were designed for data centers packed with computer servers, a market important to both Intel and Nvidia. Google has touted plans to use variants of Tensor chips in other markets, though autonomous vehicles have not been directly mentioned.

Is Nvidia worried about Google's push into AI hardware?

Not so, said CEO Jen-Hsun Huang at a computer trade show in Taiwan in May. And last week at CES in Las Vegas, Huang trumpeted Nvidia's edge in AI and machine learning technology.