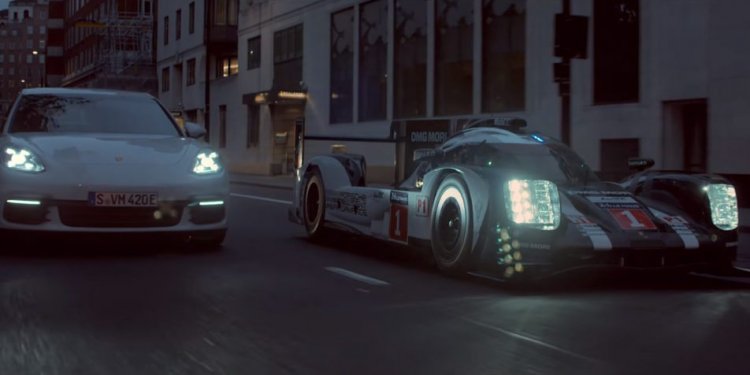 An engineering project at University of Oxford offers the possibility of autonomous personal transport, which could save people time, reduce emissions and make roads safer.

Autonomous vehicles are an area of huge potential.With over 30 million vehicles on Britain’s roads and numbers rising, it’s easy to feel that congestion, accidents and wasted time are inevitable. Professor Paul Newman’s Mobile Robotics Group (MRG) within the Department of Engineering Science, however, has a different vision of the future: one in which ‘smarter vehicles’ will transform our experience of road transport. Robot cars could free up our time to work at the wheel; they could also spot and avoid hazards more reliably, and cut emissions by driving more sensibly than people do.

MRG is a world leader in developing the technology to make this a reality. The problems that need to be tackled are not trivial. Getting a car to operate autonomously on the open road is vastly more challenging than designing a robotic vehicle for a controlled environment such as a warehouse, where it is viable to install an infrastructure of sensors and guide wires to help the robots navigate.

So the MRG is building intelligent systems that enable cars to understand their environments and learn from them. A functioning robot car has to be able to answer the same questions as any human driver: Where am I? What’s around me? What do I do next? The technology underpinning this task is known as SLAM – simultaneous localisation and mapping, which allows the car to make sense of the world around it.

Cameras and lasers subtly mounted around the vehicle allow it to build a map of all the static objects it can expect to encounter (such as road markings, traffic lights, or where the kerbs are). Over time, this map gets updated with information the vehicle subsequently gathers. It also learns to assess the dynamic situation, much like a human driver but far more rapidly and accurately, while a computer performs all the calculations needed to plan, control speed, navigate and avoid hazards. Most importantly, the vehicle has access to ‘lifelong learning’: its memory of where it has been can be stored indefinitely, built on and modified, and even communicated to other vehicles.

Autonomous vehicles are an area of huge potential with significant financial backing from the UK government, and through the UK’s LUTZ (Low-carbon Urban Transport Zone) Pathfinder programme, three electric-powered two-seater pods are being equipped with the ‘Selenium’ sensor and navigation systems to operate on pedestrianised areas in Milton Keynes – part of a plan to create a fleet of 40 fully autonomous pods. Technology developed by the MRG’s spin-out company Oxbotica is already being used in the real world and is at the very forefront of society-changing technology.

This is just the start. It’s possible to produce autonomous versions of just about anything that moves, and in the long term we could all find ourselves behind the wheel of a vehicle that knows exactly where it’s going.