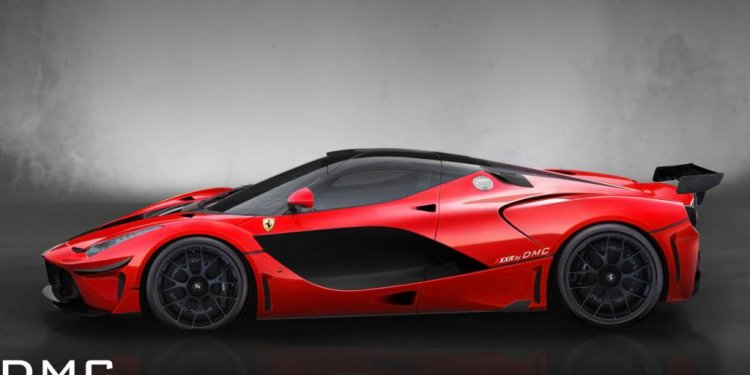 Revolutionary technologies always start as impractical and expensive, Musk explained, so Tesla’s first car would be a two-seat roadster that sold for $110, 000. But by plowing profits from that car into research and production capacity, Musk promised that Tesla would quickly create a series of cheaper cars in higher volumes, all towards an almost mythical aim: creating a long-range electric car that could travel more than 200 miles (321km) on a single charge, but that cost less than $40, 000 for the privilege.

This year, Musk’s white whale—a car that will get 238 miles (383km) per charge, and will sell for about $30, 000 after a federal rebate—will finally make it to the roads. Musk’s master plan has gone exactly as he promised, except for one tiny hitch.

A first affordable long-range electric car, which I drove last month and which blew my mind, is not a Tesla. I had to fly from Silicon Valley to Detroit to drive it because the vehicle was invented not by a celebrated start-up, but by that hoariest cliché of tarnished American manufacturing glory, Chevrolet, which is owned by General Motors.

The car is the Chevy Bolt EV, a squat, wedge-shaped compact hatchback. It is an important car for GM, and, in a larger sense, for the traditional auto industry. It demonstrates the seriousness with which auto makers are taking the threat posed by start-ups that are promising to alter everything about the car business. Not only is the Bolt the first inexpensive long-range electric on the road, but it will also function as GM’s platform for testing new models for ride-sharing and autonomous driving.

The Bolt is also proof that, in the car industry, size matters—that even if they may be slow to come around to the latest tech, big auto makers can alter the car business even more radically than Tesla has, purely as a function of their bigness.